Recently, Human Resources and Social Security Department of Guangdong Province held the 1st Guangdong Occupational Skill Competition for electric installation of the 46th World Skills Competition (hereinafter referred to as “WSC”). Known as the “Olympics of Skills", the WSC is the largest and most influential vocational competition, representing the advanced level and direction of the development of vocational skills. Experts in this field all showed their interests or participated in this competition. After Guangdong selective trials, qualified contestants will attend the World Competition’s National Trials and even represent China to compete with the best and most professional teams in the world. 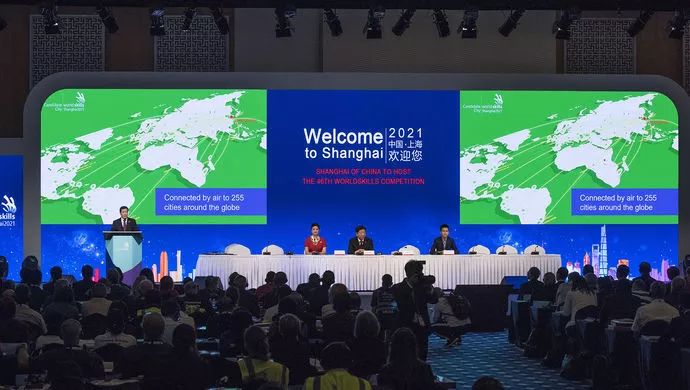 As a long-established enterprise in the field of smart building technology, GVS is a designated supplier of KNX equipment in the above-mentioned competition. Plus, it is the ONLY KNX brand in KNX competing equipment sponsorship. Based on superior operating, zero failure rate, extraordinary performance, GVS will continue to promote contestants to showing their style and competence in the 46th WSC.

In 2013, the Chinese team started to participant in the electric installation competition of WSC and won the first gold in Kazan, Russia in 2019. This victory encouraged the Chinese contestants to pursue more advanced technologies and higher quality. Owing to this excellent performance and efforts in smart manufacturing, Shanghai will hold the 46th WSC in 2021.

Under this circumstance, the Guangdong Selective trials will set three modules, namely, electric installation for household/commercial use, KNX programming and device test for contestants to show their real strength, to select highly qualified talents. Products with KNX protocol, being reliable and open, are widely used in the competition for the contestants to program for either smart home or building and hotel. 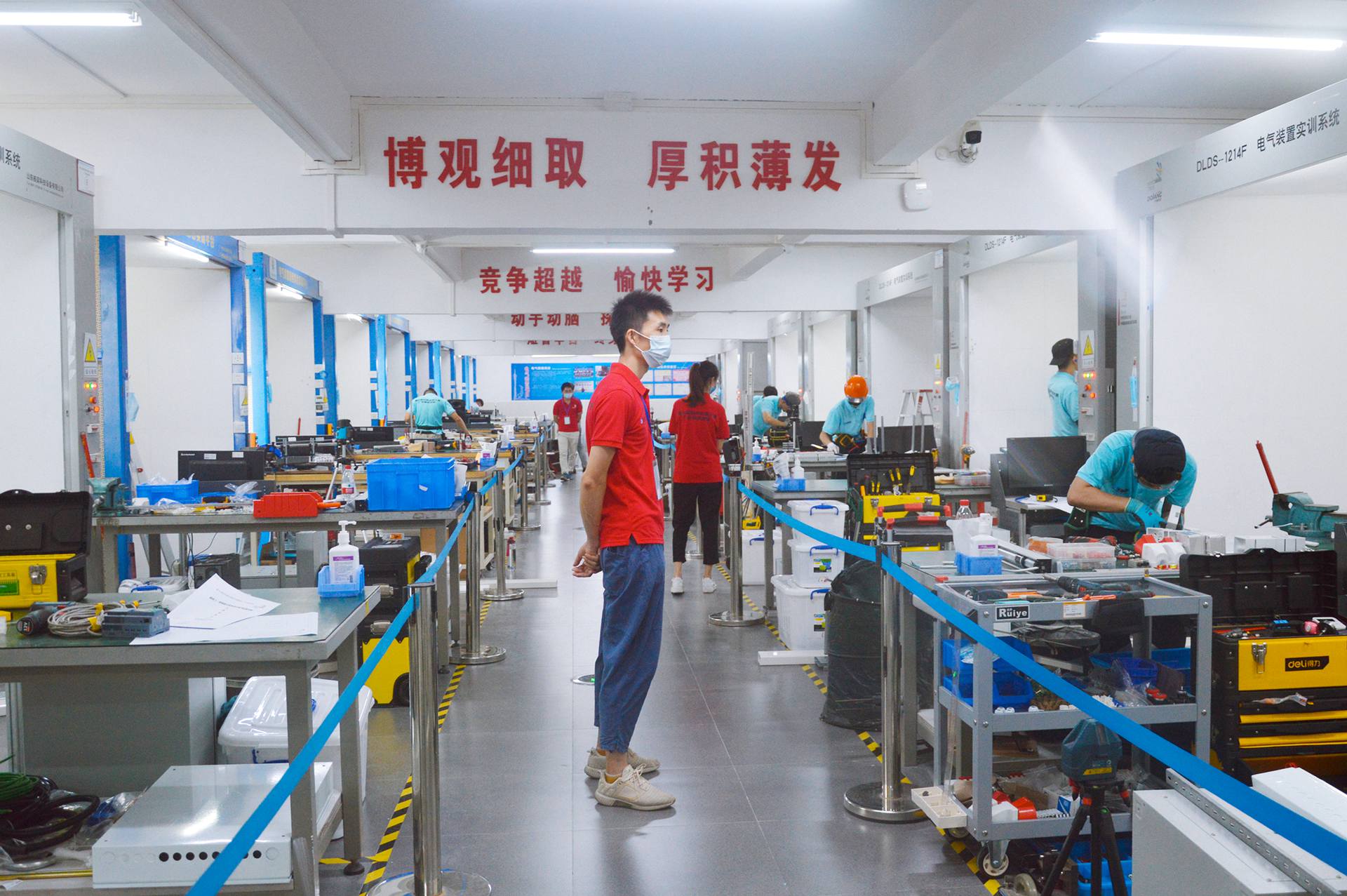 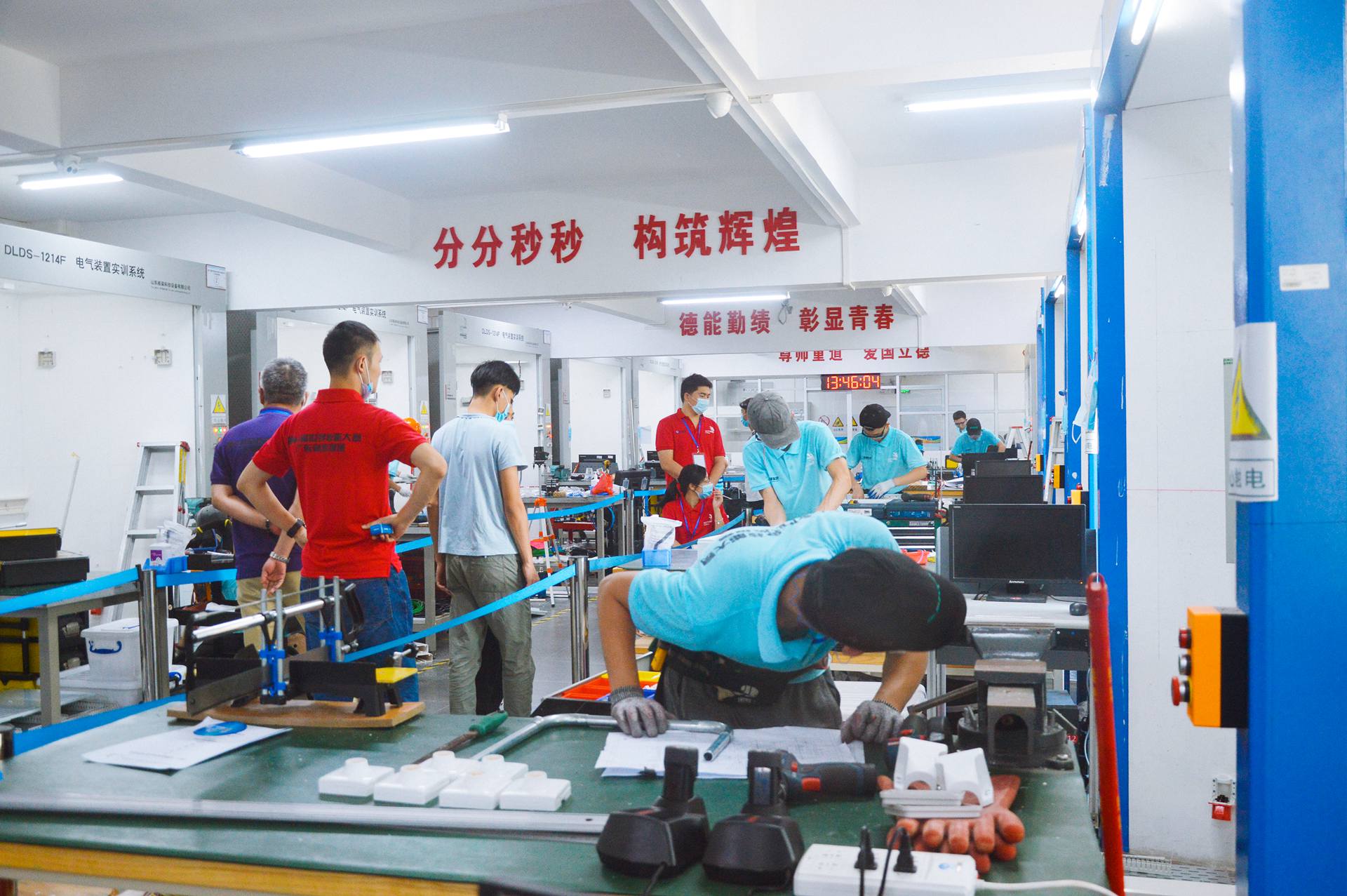 The ONLY KNX Manufacturer with KNX database in Chinese

However, based on previous experiences, the Chinese competitors may encounter some unexpected situations during the WSC. For example, after they started to answer questions, they found that all contents were in English, or there were no pictures, or even the lists and tools did not match. To deal with these situations, competitors wasted their valuable time.

With a Chinese database, competitors from China will understand the KNX parameters better and faster, they will also be more confident on their solutions, hence improve their answering efficiency complete projects with less time. 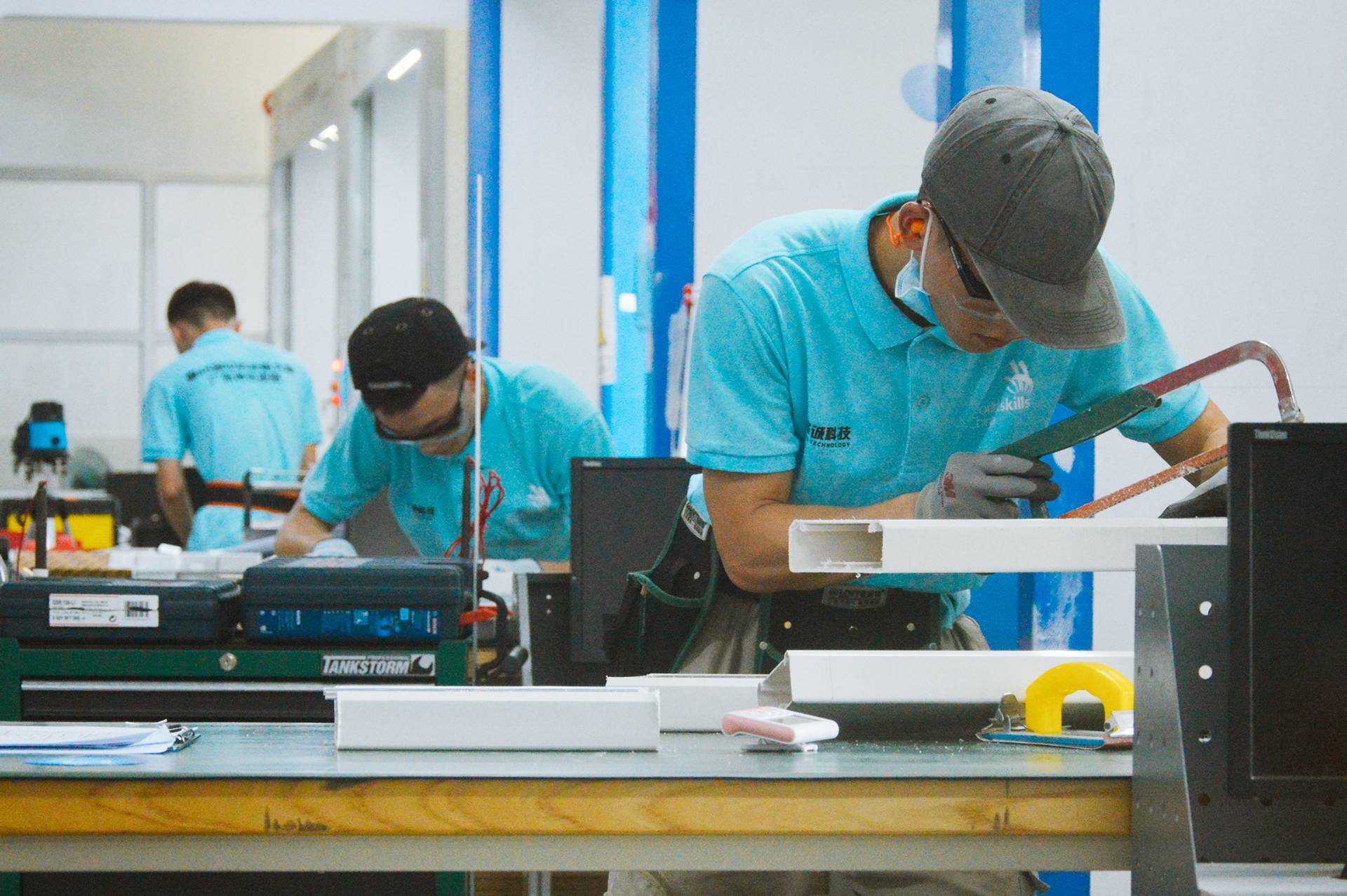 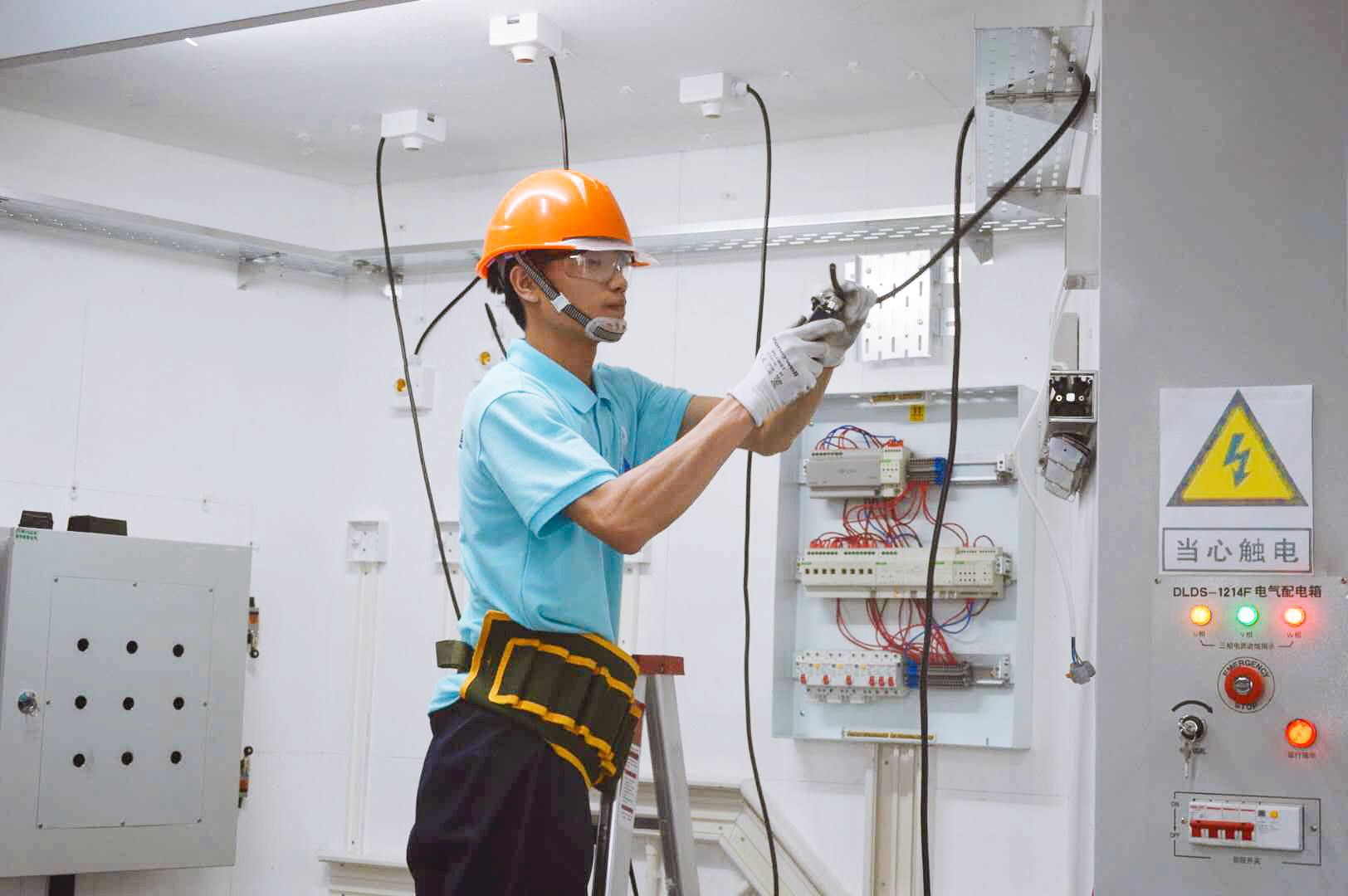 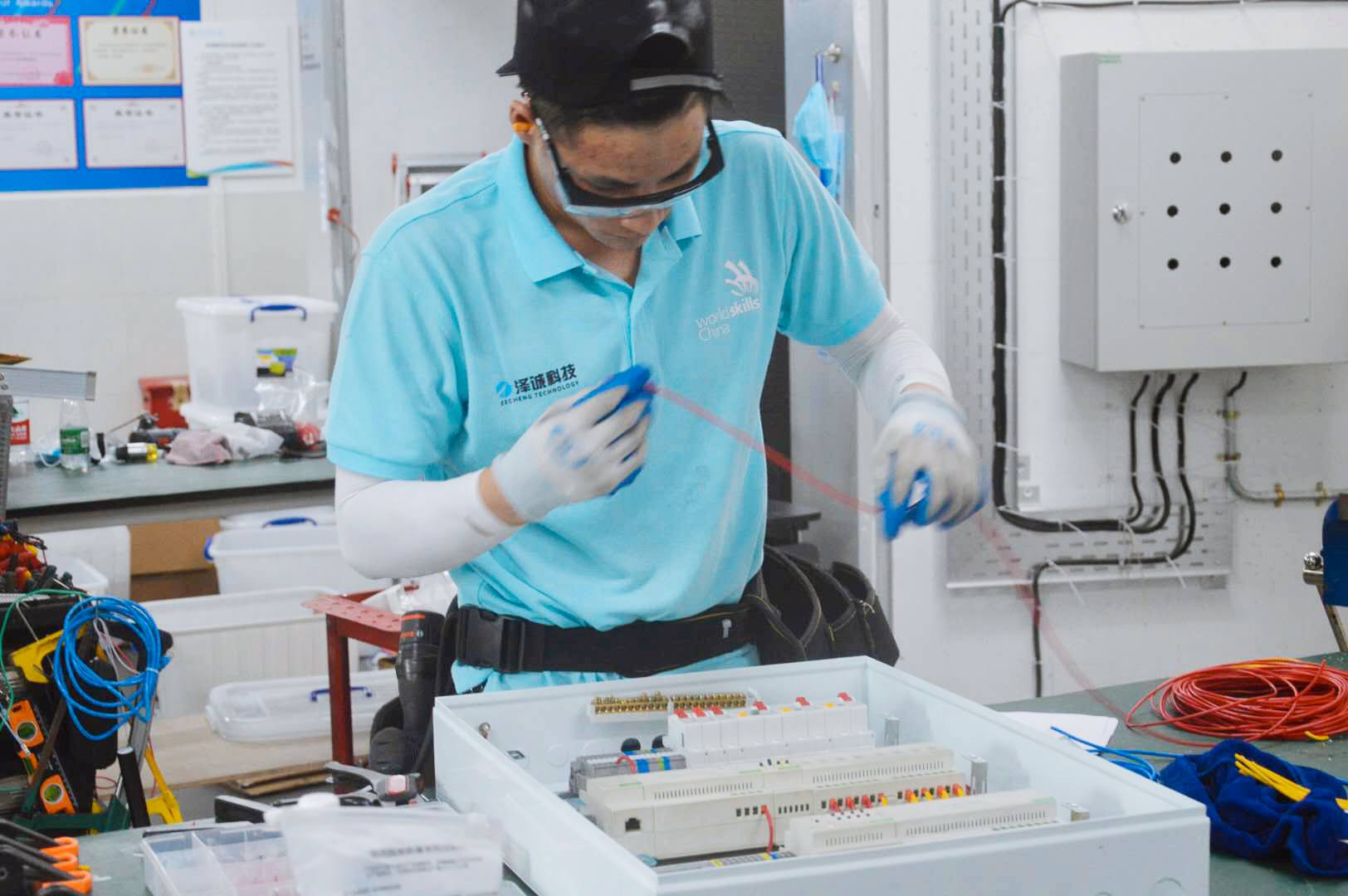 As a well-known manufacturer in building automation industry, GVS is the introducer of KNX technology in China, it also solved the language problem of KNX database by creating the first Chinese KNX database, which has helped hundreds of thousands of KNX people in East Asian countries and the spreading of the technology. This time GVS has become the main sponsor of the WSC in its KNX electrical installation category, we believe GVS will contribute to the success of the 46th WSC.

Meanwhile, GVS has been cultivating engineers and talents for the smart industry by holding KNX basic training courses in its training center. Each year there will be 8-10 sessions of KNX Basic Training Course (Chinese, English), up till now, the company has hold 40 sessions of KNX courses with more than 700 KNX partners graduated and certified from our training center, the number is still growing and supporters of GVS believe that it is already one of the biggest KNX training center globally.