On November 6-9, 2018, the 4th China KNX tutor training started in GVS. President Peng first gave a welcome speech and shared the successful application of KNX technology in various fields. And I wish this training a complete success. This training was given by Mr. Joost Demarest, Chief Technology Officer/Financial Officer of KNX Association, and delivered a training speech. Mr. Joost Demarest said that one of the charms of KNX is seamless docking, allowing different manufacturers to cooperate with each other. Openness is Its biggest feature. KNX training, especially the training of the instructor class, is a very important part of the development of KNX. China is no exception. He expressed the hope that everyone will actively participate and let KNX further promote the whole process of training to all of China and even Asia. The KNX Instructor Training Course is a very professional training in the KNX field. Participants need to successfully complete the KNX Basic Training and become a KNX Partner before they can participate. The instructor course includes a series of theoretical and practical parts such as KNX Basic Content Review, KNX Architecture and Scope, KNX Protocol and Tools, Couplers, PL, Microcontrollers, Applications, Interoperability, and Product Certification. After the completion of the training course, the participants will conduct two tests, theoretical and practical, respectively. The training and examination will be conducted in English. 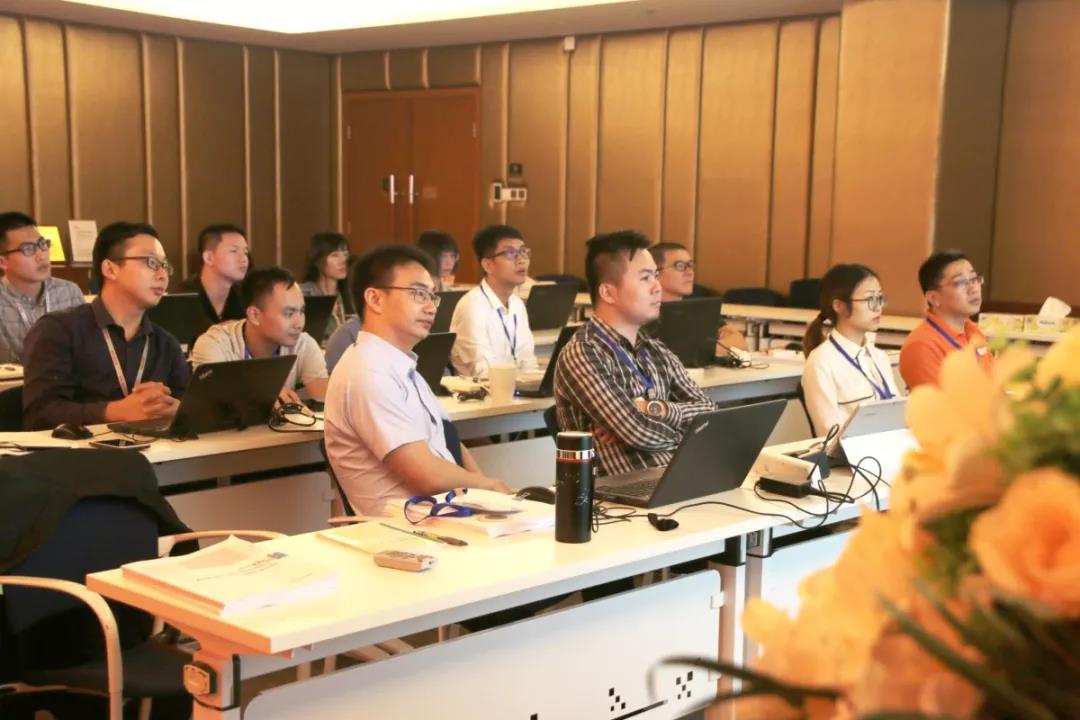 As a technical master of the KNX Association, Mr. Joost Demarest's lectures are unique and lively and interesting. In order to allow students to understand and absorb all the knowledge imparted in just three days, his PPT is simple and clear and has a lot of easy to understand. Note; in the practical class, he took the lead in enabling computer software simulation teaching, which is also an attempt by the KNX Association to reduce the difficulty of KNX training, and this instructor training class is the first to introduce KNX simulation software in the world. . In order to reduce the difficulty of learning, Mr. Joost Demarest explained and painted, and used a lot of small stories to explain. His intentions were highly praised by the students. 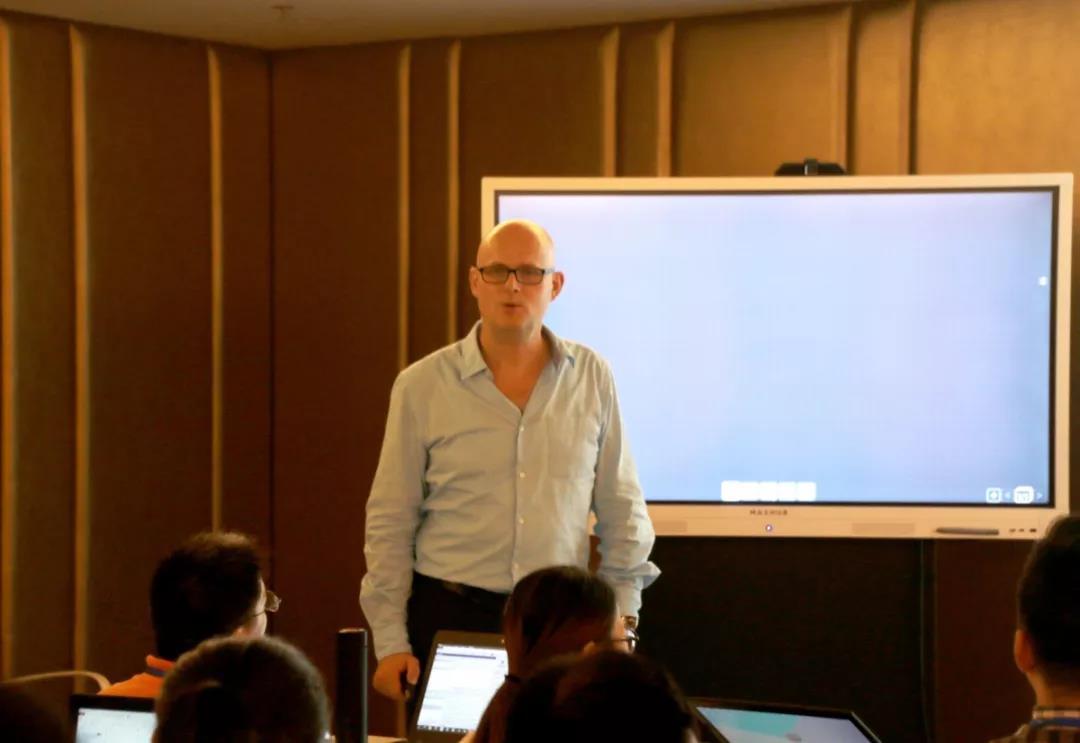 Mr. Joost Demarest is very satisfied with the participants who participated in the training. He pointed out that KNX training generally has many days. The three-day crash course is actually a little short, and this is the training significance of the tutor class. The completion of many trainees in the training courses organized by the association means that more localized instructors will appear, and this will play a vital role in local teaching and full communication between teachers and students. In the classroom atmosphere, Mr. Joost Demarest said modestly that KNX is very interesting. He also hopes that more people can discover its fun through their own training, and together make KNX more powerful. 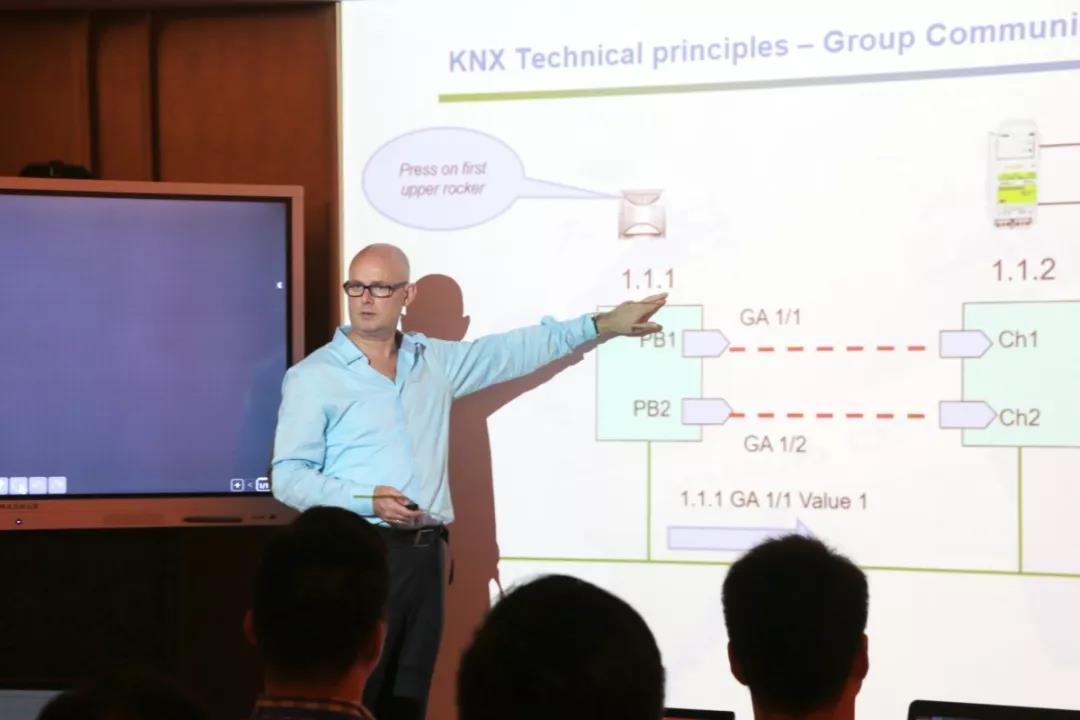 After three days of intense study, X of the 11 (to be confirmed) participants who participated in the instructor training successfully passed the exam, and Demarest personally issued the KNX International Association-certified “KNX Tutor” certificate, officially becoming the global KNX tutor team. One of them. It is foreseeable that in the near future, these new KNX instructors will exert their enormous energy in the spread of KNX and the world. 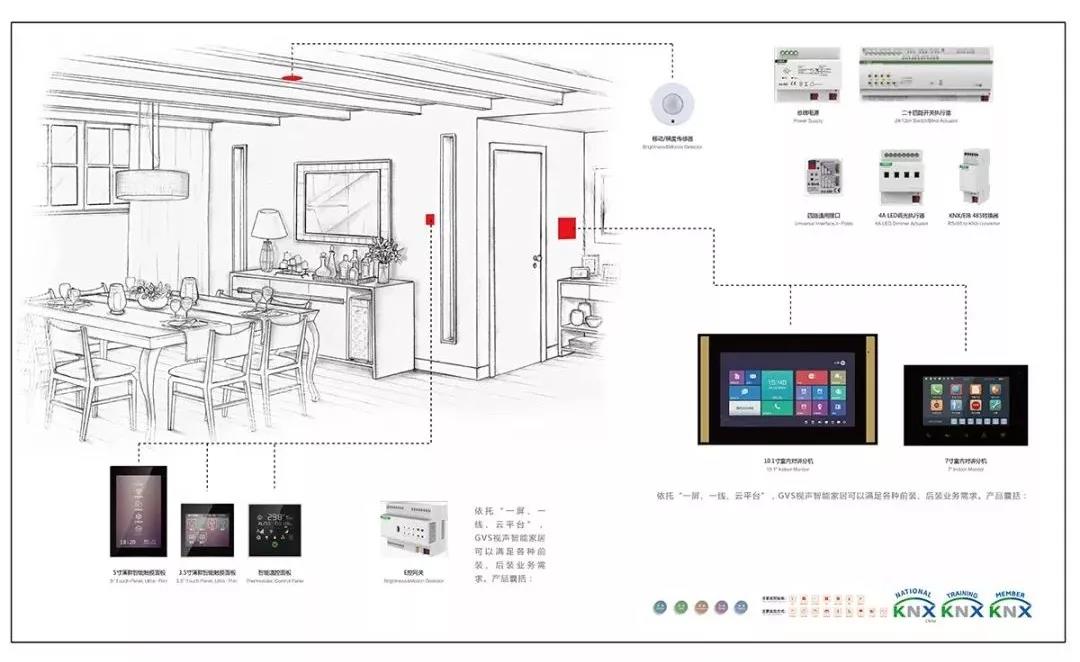 KNX is an open international standard. More than 400 manufacturers worldwide develop products based on the KNX protocol. These products have passed the international standard ISO9001 certification, and international certification means high quality. KNX is also a stand-alone platform. Each vendor can develop or be based on KNX's platform or be compatible with each other. This means that the KNX protocol can basically cover all the highest levels of building intelligence.

As the chairman of the KNX China User Organization in 2018, the KNX tutor training class will be brought to China again after seven years. This is both an affirmation of the KNX agreement itself and a reflection of the company's mission. It is also the chairman of KNX China. A sense of responsibility. GVS has been actively calling on all manufacturers members for more than a decade, and has continued to promote the industrialization and internationalization of smart homes and Internet of Things companies. I believe that in the next few decades, GVS will continue to work together. Peers, to provide customers with better, safer, more environmentally friendly, smarter multi-functional buildings and make unremitting efforts. The development of KNX in China will certainly be the same as the development of GVS. It is getting better and faster!